This week's post comes to us from Angelo who will share with you what our first day of term was like. It's always a special time at PES - first day of any term! Read on!

It was the first day of school the immersion assembly was normal, until the lights turned off and little space ship came flying through the middle of the hall and landed on the center of the stage.
everybody was curious of what's in then suddenly two alien bursted out of nowhere, and started talking, before I could catch my breath on what's happening. Two brave souldier bursted out from hiding and defeated the two aliens with there lightsabers. then they stood up and took a bow lucky it was a act I was ready to run. Mr burt came out and said “give a round of applause for that amazing act”.

The most interesting and informative item was team five. they explained how all natural resources were running out and people were going to have to find a new planet. They also explained how we failed to protect and look after earth.

I think team five was the most entertaining because i've never seen my teachers dance like how they did on the day. I also never expected mrs judd's voice to be that amazing but the funny dance moves from mrs tele'a is what made it all stand out.

This term I am looking forward to having lots of fun learning about how the tides affect the tide and also what planet we're gonna live on next. Another task i'm look forward to is how the solar system work and how planet earth effects it. 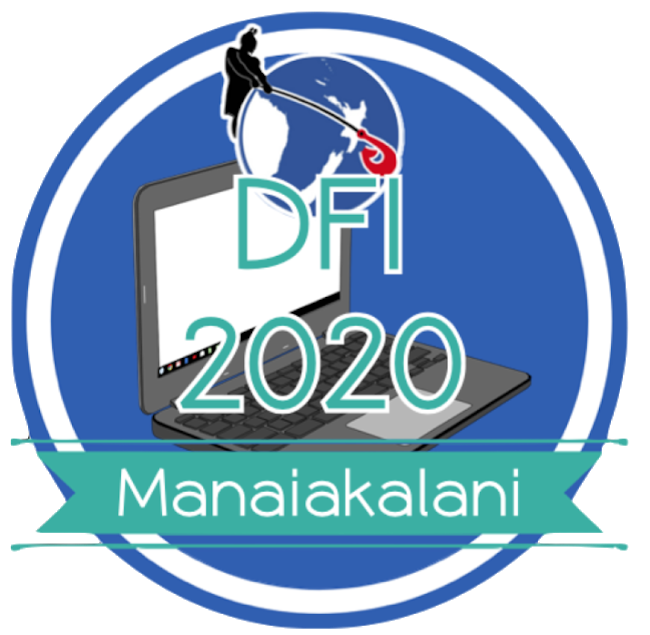